Holy ****. I still can’t quite believe I did it. I believed it was possible because I had to, but I didn’t really think I could do it. - For my 20 years of running and 16 years of ultras, I knew I was not the worst, but far from the best. I was 3rd on a not very competitive high school cross country team, later on could win local races if there wasn’t competition, and in the last couple years even started to push my way up at more prominent ultra races. But I’ve never had any illusions about where I stood against the best. I like competing at big races to remind myself just how far off I am. I can go head to head with Zach Bitter, Jim Walmsley, Aleksandr Sorokin, or a hundred others and will not even be a footnote compared to their typical performances. I love running because it’s something where hard work gets you far and smart work gets you farther, but after two decades of improvement it was clear there was only so far I could go. The best runners in the world show clear potential
1 comment
Read more 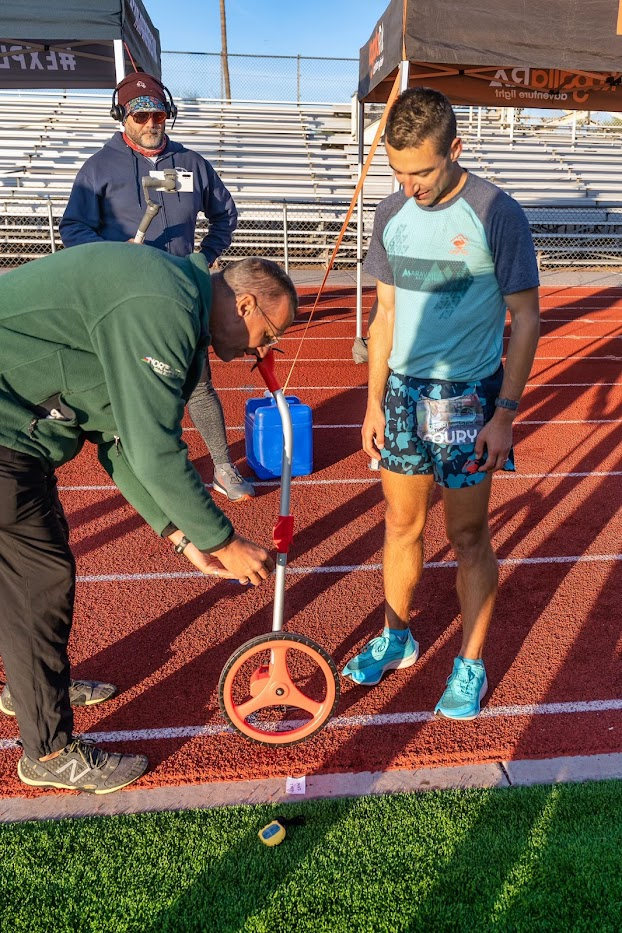 Below the Green Line